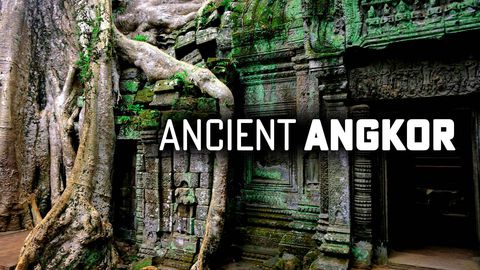 Deep in the jungles and rice fields of Cambodia this center of culture, religion and power remained hidden for nearly 1,000 years. Now, many of Angkor’s secrets are being revealed to us by extraordinary new scientific applications. Angkor is also designated the largest continually functioning religious complex in the world. 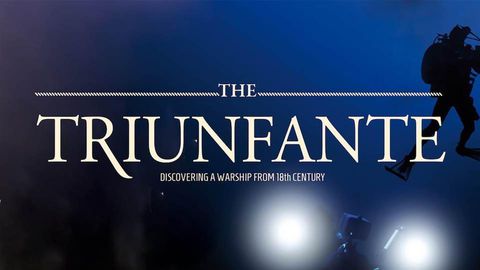 What’s the process of retrieving a sunken ship and preparing it for display in a museum? How do archaeologists work underwater? One of the biggest wrecks ever discovered in Spain was the ‘Triunfante’, sunk during a French siege in 1795. We follow the process from its discovery to its display in a museum and learn what makes this ship so special.

On 7 May 1765 the HMS Victory was floated out of Chatham’s Royal Dockyard. She would become the most famous ships in the British Royal Navy and achieve everlasting fame as the flagship of Vice-Admiral Lord Nelson in Britain’s greatest ever naval victory, the defeat of the French and Spanish at the Battle of Trafalgar. 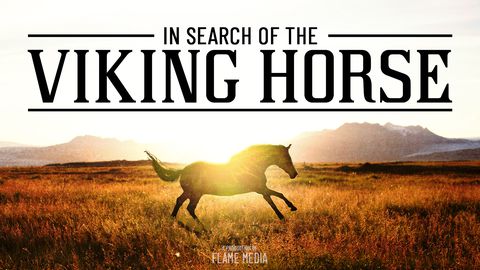 In Search Of The Viking Horse

The programme will provide a rich mythological and historical background to this unique breed of horse. As well as covering the Landsmot festival, the film will trace the ancestry of the breed, which has been kept pure by the banning of all imported horses.